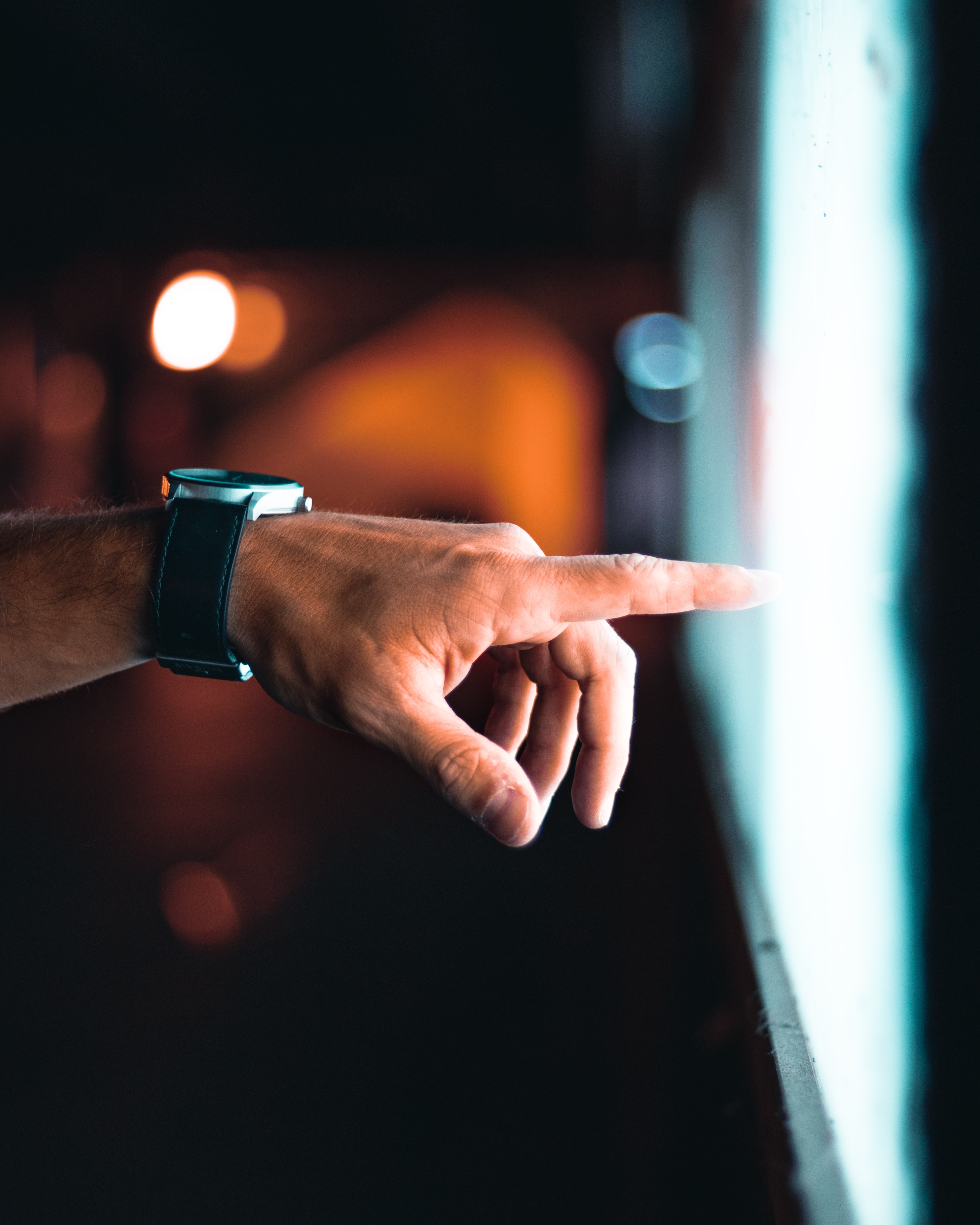 The term ‘co-creation’ has gained wide attention in service marketing research over the past decade. Customers are now portrayed as central, active and involved actors in value co-creation processes. This implies that customers themselves are creating their own experiences in different contexts. Therefore, traditional business landscapes, including the tourism and hospitality domains, are facing major changes. While the benefits of customer engagement (CE) and co-creation have been widely discussed, one key aspect that remains underexplored is whether co-creation efforts can actually lead to increased financial returns – would customers pay more if they have a chance to get involved and co-create their services and experiences with firms?

We are witnesses to a paradigm shift in which once distinct boundaries between production and consumption have blurred. Customers have become ‘prosumers’ and ultimate creators of their own experiences. We are going from a goods-dominant (GD) to a service-dominant (SD) paradigm. Hence, in contrast to GD logic perspectives, which emphasise traditional manufacturing and co-production, this study uses the SD logic as a theoretical lens to explain co-creation as an overall mindset.

Co-creation projects are being implemented in different countries worldwide, which leads to the question of whether customers’ positive attitudes towards and desire for co-creation are universal. Of particular interest is China, as one of the world’s fastest-growing consumer markets.

In recent years, China has accelerated innovations to reach international standards through technological advances and the creation of smart tourism destinations. While still in its early steps, compared to Western domains, co-creation discourses have received attention in Chinese research and practice. The ‘empowerment of the customer’ mindsets and implementation of co-creation initiatives in China still represents an area in progress that merits a deeper investigation, which this study attempts to achieve.

While scholars have recently discussed both co-creation and WTP in the hospitality context, the relationship between these two concepts has been overlooked to date, both conceptually and empirically. This possible link between co-creation and WTP is of high significance to hospitality management. In fact, it provides an answer to the recurring question of how effective the implementation of co-creation activities may be on a business’s return on investment.

Customer engagement as a part of innovation has challenged traditional approaches and led to new processes in which customers integrate their resources. Overall, studies confirm the relationship between customer perceived value and payment decisions, with customers changing their purchase behaviour when able to participate in design processes. However, one question remains, namely, how can organisations strike a right balance between engaging customers and utilising their resources?

This study investigates how co-creation through CE can boost WTP, suggesting that co-creation is positively related to customers’ WTP, and CE mediates this relationship.

The context for the empirical analysis is the Chinese market, one of the largest online purchasing markets that has been significantly transformed since the proliferation of co-creation. Participants were recruited through a leading Chinese online survey platform, named SoJump (www.sojump.com) which has found wide adoption in past studies focussing on China.

The sampling strategy was stratified random sampling. To consider the observation valid, participants had to be of Chinese nationality. A total of 448 out of 677 responses were collected in total, yielding a valid response rate of 66.1%

Participants were first asked to view a hypothetical hotel in Shanghai city with two different specifications: (1) a picture of a hotel room with the room description and fixed options and (2) a picture of the same hotel room with the same services, but giving customers the flexibility to co-create their hotel stay experience. The design was within subjects, i.e., each participant saw both options.

After reviewing the scenarios, participants were asked to respond to two blocks of questions. The first part of the survey focused on measuring customers’ attitudes towards co-creation and the degree of engagement. Second, two open-ended questions elicited customer WTP:

A standard room (without co-designed features) in a competing hotel of the same star rating in Shanghai costs 600 Yuan per night. Considering this, how much are you willing to pay per night for your standard room?

A standard room (without co-designed features) in a competing hotel of the same star rating in Shanghai costs 600 Yuan per night. Considering this, how much are you willing to pay per night for the co-designed room?

Although there is a positive correlation between CE, WTP and the degree of co-creation it is important to take caution when planning and designing co-creation initiatives. Hoteliers should offer co-creation solutions just to customers who are keen to be engaged and not assume every customer would be up for a co-creation experience. Segmentation is needed between average and high-end users. A quick question during the booking process might help customers to self-select and to improve the customer experience at the visiting hotel.

Finally, applying co-creation in a non-fertile customer environment would hinder the two-way exchange process with the business. Therefore, the co-creation process, the context and the required attributes should be well considered before involving guests.

For more information about the study visit the website or read the article in PDF-file below:

To cite this article:

WTP = Customer willingness to pay. WTP represents the total amount of money customers endure in exchange for their desired product or service.