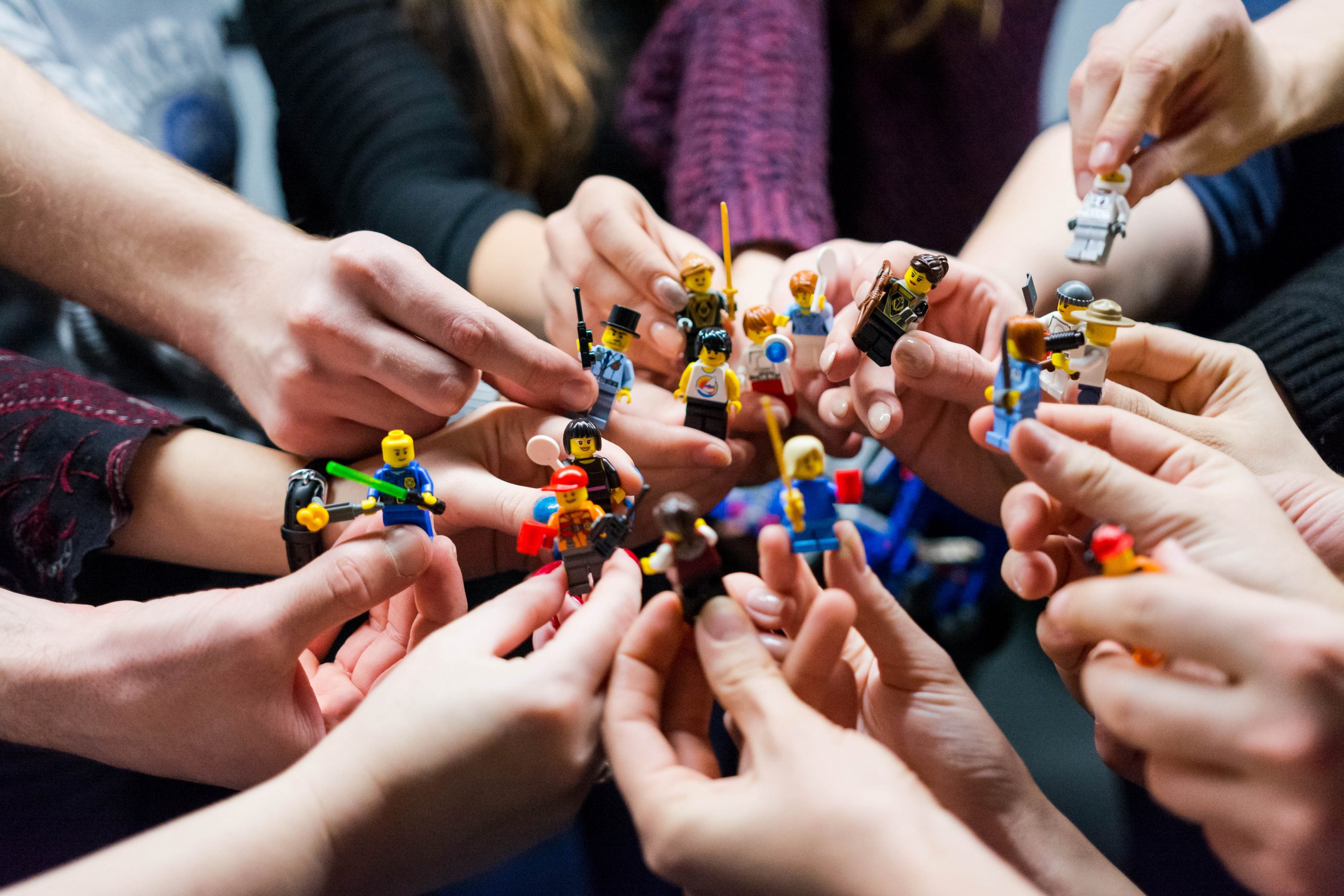 It’s all about trust! Human-robot teams in hospitality

By barbaraneuhofer21/07/2021Research Paper
No Comments

As advancements in the technological world rapidly develop and progress, especially within the field of robotics, it comes as no surprise that robots will continue to be implemented more and more into various aspects of life in the near future. Therefore, when it comes to a professional working environment, it is significant to investigate how robots and humans can sufficiently and simultaneously work together as a team and how much value this cooperation can add to a specific sector. To try and fill in a missing piece of this puzzle, and by placing a particular focus on building trust, Simon, Neuhofer, and Egger (2020) decided to take a focus-group approach, using the LEGO® Serious Play® method, to examine what human-robot interactions (HRI) in hospitality frontline teams could look like.

Robots [will] evolve from merely being tools to becoming collaborative teammates.

Although the tourism and hospitality industries are traditionally based on human-human communication and experiences, the fact that they rely so heavily on people and individual interactions makes them even more opt to adopt service robots. In the hospitality sector, robots can already be seen carrying out various customer service tasks or assisting with manual work (e.g. cleaning robots, robotic waiters); nonetheless, emphasis has been placed on the fact that replacing human employees and/or having a fully robotised staff does not result in the expected standard of services (take Henn-na hotel in Japan as an example).

When it comes to incorporating robots into human teams, it seems that, although robots might excel with relation to their mechanical, analytical, and intuitive intelligence, their empathetic intelligence (i.e. their ability to appropriately respond to human emotions) will still lag behind.

Therefore, it is widely assumed that even if robots […] outperform humans on cognitive tasks, it will be humans who [deliver] emotional and social services, and robots will act as supporters providing additional analytical or cognitive capacities.

As such, and considering that the relationship between robot-customer, customer satisfaction, and robot integration in hotels, etc. has been examined quite extensively in research, robot-employee interaction has yet to be placed further in the spotlight.

Some studies have already found trust (with three influential factors that shape trust, namely, appearance, performance, and human-robot proximity) to be a precondition for any successful human-robot interaction. In addition, a shift in perspective from viewing “robot as a tool” to “robot as a teammate” also plays a role regarding cooperation between humans and robots.

Trust in HRI is a belief that a robot will follow through on the expectations of human teammates.

Keeping these dimensions in mind, in our study focus groups and interactive workshops using the LEGO® Serious Play® method were conducted in which participants were presented with the following tasks:

1) build an individual model of a robot that they would find trustworthy and would like to work with;

2) depict examples of hotel working situations where a robot could be involved;

3) build a shared model of a hotel where human and robot employees work together as teammates.

In terms of appearance, the results revealed that the shape, size, gender, and color of a robot have an impact on trust. Moreover, in regards to performance, multi-functionality, predictability, and control were found to influence trust building and collaboration in human-robot teams. Lastly, the most relevant aspects of proximity were identified as interconnectivity and mobility.

In this way, this study not only placed trust at the center of human-robot teammate interaction but also shed light on which aspects and roles of robotics are crucial in the trust-building process. The newly developed conceptual model of trust in HRI can thus serve as a basis for robotics specialists, hoteliers interested in welcoming robots into their staff team, and researchers aiming to gain further insights into humans and robotics within the wider service ecosystem.

To discover more about these fascinating findings, read our full article here:

To cite this article (APA):